Thanks for stopping by!

Why we get hired

It can be tempting to think that we are the reason we got hired (or rejected). But I think there are many other dynamics often at play in our journey to getting hired.

After working for over 30 different companies over many years (and failed many other job applications), I've seen that there are many different reasons that you can get hired or get rejected.

I think it can be an interesting thought experiment to go through some of those reasons.

As humans we often take things personally. We think that whether we got hired was all down to us and our own actions. That it's a reflection on ourselves personally. I've found that this often isn't the case. Who you are and what you do is a factor. But I think there are other factors that, together, play a much bigger role in determining whether you get the job or not.

Based on my own experience over the years, I thought I'd share a few of the reasons that I believe people get hired:

Why do I bring up these reasons or factors for being hired? Well it's simple: I think by understanding these factors, you can better position yourself in the job market to score your dream job!

See, you might not be the most crash-hot super-senior Python engineer. You might not have a degree from a prestigious university or decades of experience or successful projects under your belt. But the job market doesn't care about that...

If there is a heightened demand and lowered supply of a particular skill, and you are there in the right place at the right time, you can take advantage of that opportunity to score yourself that dream job!

By looking at these factors and matching them up with your plans, you can set yourself up to cash in on job opportunities that wouldn't normally be available to you, due to high competition.

Once you've taken one of those opportunities, you can use it to pivot to the next one. So you take advantage of a temporary peak in demand to get yourself into an entry-level Python developer role. Then you can transition or 'pivot' into your next role, which might be a more senior Python developer role or maybe something else that you didn't even imagine you'd be doing!

So the summary here is – think about the reasons why you get a job and use them to discover hidden areas of the job market where there is high demand and low supply. Position yourself in those areas, like a ocean trawler with a net, and catch a boat load of fish! 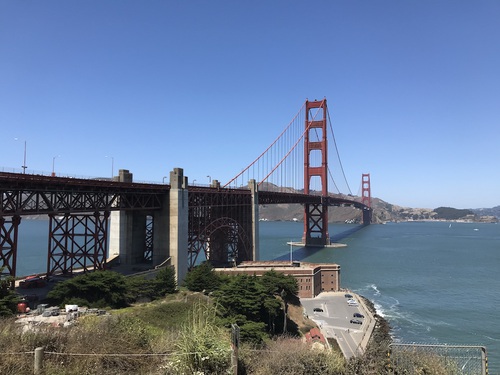